“Shipment volume continues to recover while order volume remains muted, continuing a theme that has played out much of the year,” said Shawn DuBravac, IPC’s chief economist. “Shipments are up 11.4 percent year-to-date, while orders are down 4.1 percent.” 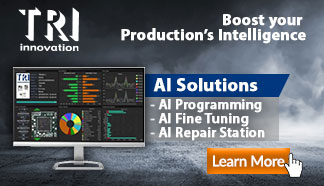 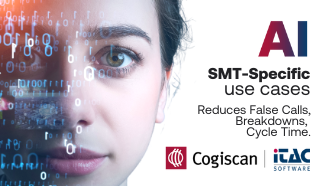 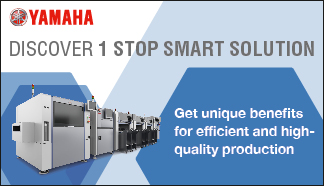