With the VisionXP+ convection soldering system from Rehm Thermal Systems, the soldering process does not end with the melting of the solder. For an optimal soldering result, a stable and reliable cooling process is particularly important, which can be flexibly designed with this type of system. In addition to standard cooling with four cooling modules, customers can also choose an extended cooling section (“Power Cooling Unit”), underside cooling or an energy-saving cooling variant. With Rehm CoolFlow, Rehm also offer an innovative cooling system using liquid nitrogen.

The standard cooling system installed in all Vision convection soldering systems consists of up to four individual cooling modules. These allow a precisely controlled cooling process as well as individual adjustment of the cooling gradient. For the cooling process, a small part of the warm and charged air volume present due to the soldering process is first extracted into the lower part of the system. It is then cleaned over several cooling modules and cooled to the desired temperature (usually below 20 °C). The air is then blown back from above onto the assembly, which results in the cooling. The “closed loop principle” guarantees a closed atmosphere cycle. The standard cooling section consists of active and passive cooling modules. The active cooling modules are supplied with water via a heat exchanger. The cooling filters can be easily cleaned and serviced at the rear of the system: the process chamber does not need to be opened to do this.

For gentle cooling, especially for complex assemblies, an extended cooling section can be connected to the VisionXP+. This can be implemented as an extension to standard cooling zones under a nitrogen atmosphere or as a separate, downstream module (“Power Cooling Unit”) in an air atmosphere for higher cooling performance for insensitive materials. Advantage of the air-cooled variant: while nitrogen is needed in the process section of the convection unit to prevent oxidation, the extended cooling section no longer needs to be flooded with nitrogen, resulting in nitrogen savings.

Underside cooling for uniform cooling from above and below

For particularly massive or large assemblies or boards with product carriers, the VisionXP + can also be equipped with underside cooling. The actual cooling process is identical to that of the standard cooling section, but the extracted, cleaned and cooled air flows not only from above onto the module, but also from below.

Gradual cooling for energy saving
Rehm also offers an energy-saving cooling variant for the VisionXP+ convection soldering system: the air is extracted at several points rather than just one. This results in gradual cooling and offers significant energy saving potential.

Along with their partner Air Liquide, Rehm has developed a cooling system (“Rehm CoolFlow”), which uses the nitrogen used for inertia even more efficiently. The -196°C liquid nitrogen releases its energy in the cooling section, then evaporates and can then be used in its gaseous state for inerting the process atmosphere. The cooling water, which previously required high energy use for cooling, including cooling unit and refrigerant, is completely eliminated.

Rehm is a technology and innovation leader in the state-of-the-art, cost-effective manufacturing of electronic assembly groups and specialises in thermal system solutions for the electronics and photovoltaics industry. Rehm is a globally active manufacturer of reflow soldering systems using convection, condensation or vacuum, drying and coating systems, functional test systems, equipment for the metallisation of solar cells as well as numerous customised systems. We have a presence in all key growth markets and, as a partner with more than 30 years of industry experience, we are able to implement innovative production solutions that set new standards.

Volunteers Honored for Contributions to IPC and the Electronics Industry 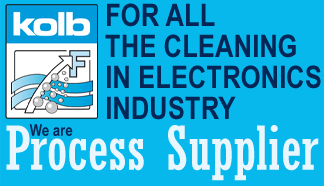 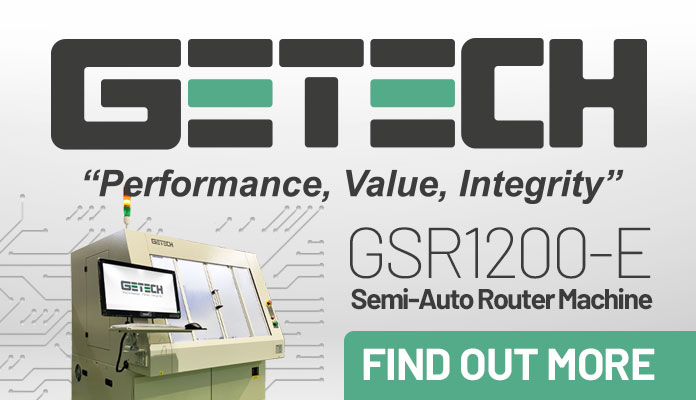 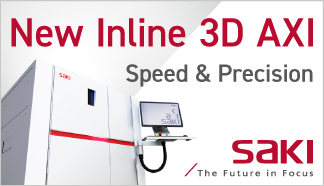