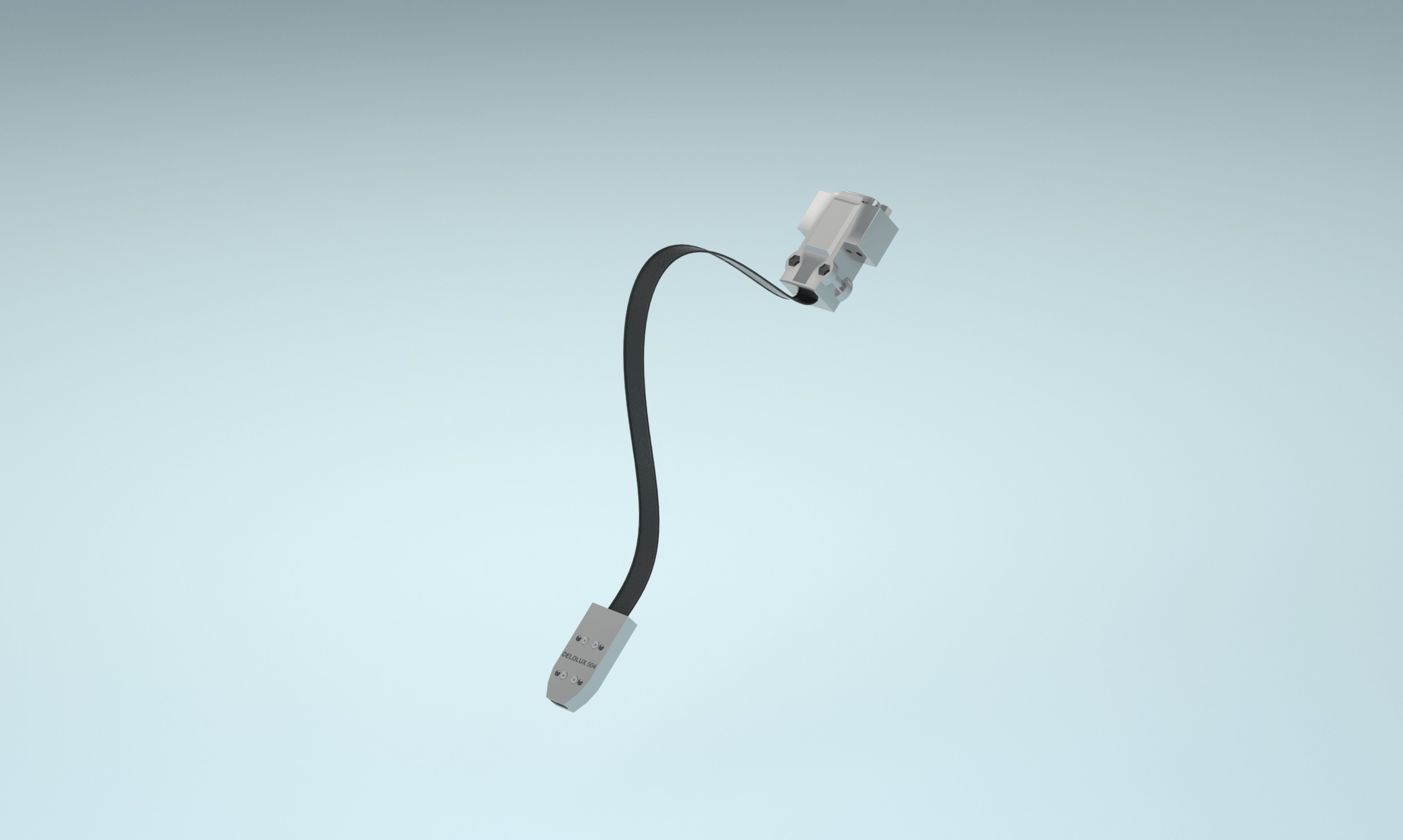 DELO has introduced a new LED lamp for curing UV adhesives. The spot light source DELOLUX 504 features the latest generation of UV LEDs, achieving three times the intensity of the previous model. It was developed for high-speed production in the electronics and automotive industries that require small areas to be irradiated and equipment to be easily integrated into existing systems.

The maximum intensity of 4,000 mW/cm² at a wavelength of 365 nm provides double benefits: The higher intensity makes UV adhesives cure faster, reducing cycle times. In addition, the lamp can be placed farther away, since the high intensity compensates for the physically induced power reduction that occurs with increasing distance. Longer working distances offer more flexibility for integration into production lines.
Installation space being limited in such systems, DELO has given the lamp a very compact design. At the same time, optimized thermal management ensures that the heat generated by the LEDs is quickly dissipated by a direct connection to the heat sink, increasing the lifetime of the LEDs. This passive cooling allows the lamps to be used in clean rooms. The light exit area is elliptical, which makes it possible to selectively irradiate only certain areas.
Fixing points, geometry of the emitted light, as well as light distribution characteristics of the DELOLUX 504 spot light source are the same as those of its predecessor DELOLUX 502. Existing systems can be converted with very little effort. Another advantage is the lamp’s separable connecting cable. In contrast to many other lamp systems, the lamp head can be easily replaced, for example at the end of its lifetime, with no need to disassemble an entire production line.
www.delo-adhesives.com/en

DELO is a leading manufacturer of industrial adhesives with its headquarters in Windach near Munich, Germany, and subsidiaries in the USA, China, Singapore and Japan. In the fiscal year 2020, 800 employees generated sales revenues of EUR 163 million. The company’s special adhesives are now found in almost every car and mobile phone as well as in aircraft. DELO’s customers include Bosch, Daimler, Huawei, Osram, Siemens and Sony. 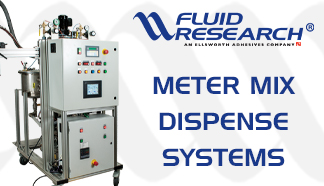 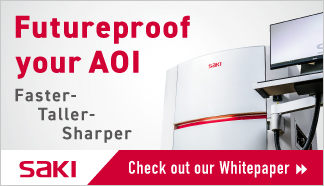 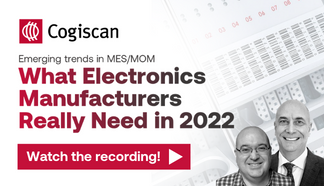 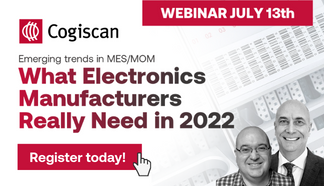